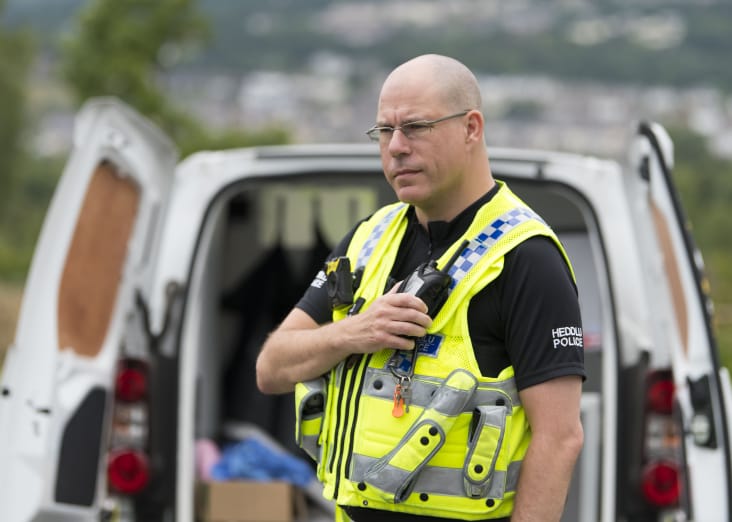 Neath Port Talbot, Carmarthenshire, Denbighshire, Caerphilly and Swansea are the top five local authorities for successful fly-tipping prosecutions in Wales, based on the latest Welsh Government figures for 2017/18*.

Wales has seen a 36% increase in the number of successful fly-tipping prosecutions versus 2016/17 — the highest number in three years. And while prosecutions have increased, the figures also show that fly-tipping in Wales is the lowest on record since 2014.

Neath Port Talbot came top with 37 successful cases, followed by Denbighshire and Swansea with a combination of 14 cases.

One of Neath Port Talbot’s most high-profile prosecution cases was a 20-year-old man from Neath. He was given a suspended jail term and ordered to pay costs and compensation of over £2,000 after admitting fly-tipping in three locations, including the car parks of Aberdulais Falls Visitor Centre.

“Neath Port Talbot Council is pleased to again be leading the way in the fight against fly tipping, which is a blight on so many of our communities in Wales. We take a zero-tolerance approach to the issue and are proud of our consistently strong enforcement record, particularly in securing successful prosecutions.”

“Whilst working to secure a prosecution may mean that clearance cannot be achieved as quickly, we take the view that the only sustainable way to address the issue is to discourage this illegal act by tackling the source of the problem. As well as being active on the ground our Waste Enforcement team has a strong presence on social media and we would like to thank residents and partner agencies for their support and for helping to share the clear message that Neath Port Talbot is determined to stay safe and free from illegal waste. I would also like to thank our vigilant staff, including the legal team, for doing a fantastic job throughout the year once again and I also thank members of the public for reporting such incidents.”

“Local authorities make up 22 of the 50 partners across Wales who work with us to tackle fly-tipping in Wales. It’s been a turning point for us this year with the number of fly-tipping incidents at its lowest in three years, and the number of successful prosecutions up by 36%. We’re constantly finding new, innovative ways to curb the fly-tipping problem in Wales, including the expansion of FlyMapper, our digital app that helps identify fly-tipping hotspots, and the introduction of the ‘No More Rubbish Excuses’ marketing campaign launched in November 2018, which we believe has been instrumental in changing the behaviour of homeowners when it comes to waste disposal. People across Wales need to understand that fly-tipping is a crime. It harms the environment, the economy and local communities, and if you are caught fly-tipping you could face fines of up to £50,000 or imprisonment.”

Most household items that are often fly-tipped can easily be re-used and restored by recycling charities. We all have a legal duty of care to ensure that household and business waste is only transferred to an authorised person and a failure to do so can result in serious fines.

You can check whether waste carriers are registered by visiting the Natural Resources Wales website www.naturalresources.wales/checkWaste 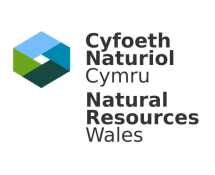